We are trusted to advise, consult and to improve corporate businesses’ performance

We support corporates with their strategy and business transformational changes including but not limited to Mergers, Acquisitions, Joint Ventures, Restructuring and Operating Model design and implementation.

Build Global is powered by technology. All of our services can be delivered digitally.

We are trusted to advise, consult and to improve corporate businesses performance 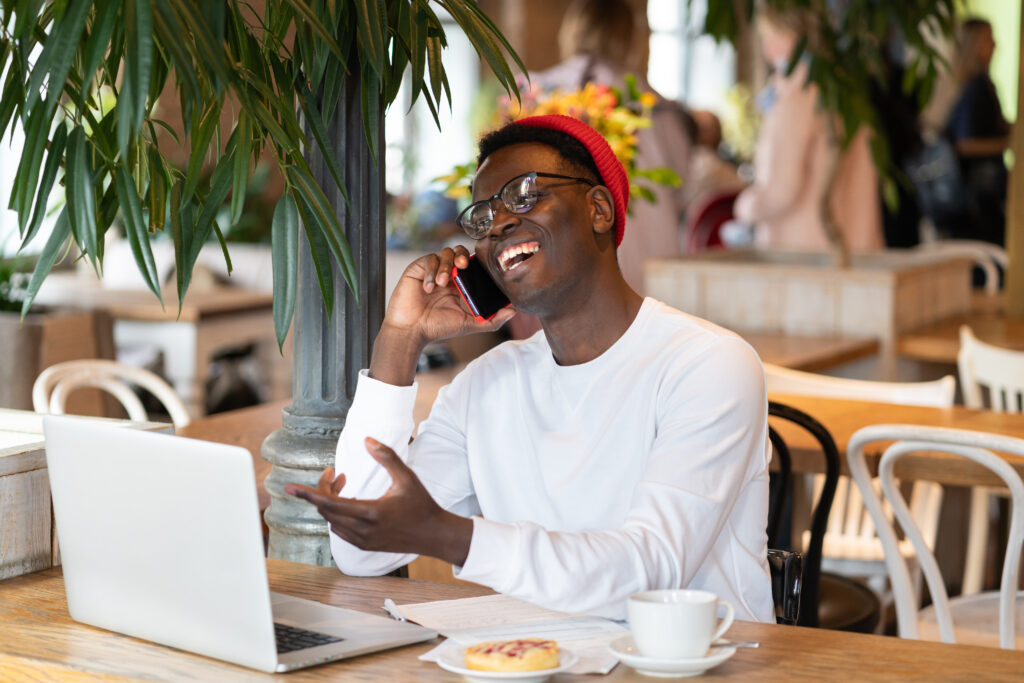 Welcome to the gig economy
The term ‘gig economy’ has been around for just over a decade now, ever since it emerged out of the 2008/09 financial crisis. The idea that task-based working and the rise of individual entrepreneurship and one-off projects would become such a key factor in the global economy would have been unthinkable while the banks and big businesses were riding so high.Yet, those who have embraced the idea of turning their skills towards short-term projects and jobs, such as consulting, driving, manual labour, crafts, media and the world of entertainment, have seen their fortunes rise in recent years. The increase in commercial value was spurred on by greater versatility in people’s thinking around supply chains, building relationships with smaller businesses and individuals, rather than falling back time and time again on the same few established behemoths.From unemployment to self-employmentThe gig economy derived largely from the increase in unemployment that followed the 2008-09 financial crisis. As banks crashed and erstwhile secure employers started to lay people off in droves, workers had to turn their focus on making money for themselves – and fast. Joining the gig economy brought many advantages, including greater flexibility around timings, scope and number of jobs taken on, faster response times due to less red tape and a better chance for individuals being able to move work in the direction that they want to go, rather than always having to toe a corporate line.Today, there 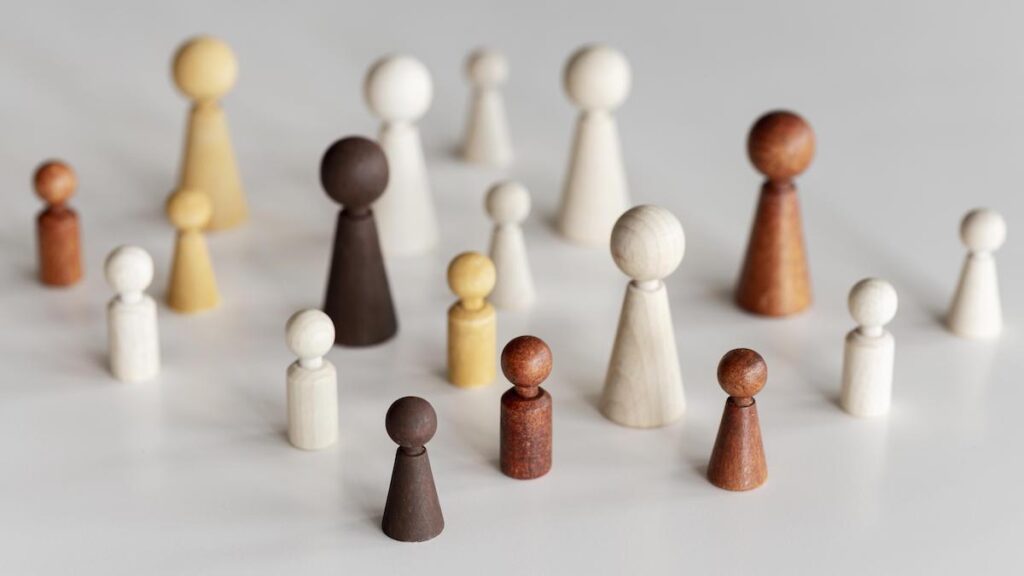 Why your business needs a supplier diversity programme
Establishing diverse supply chains and protocols is not hard or complicated; it requires a strategy, and the rewards can be manifold. Supplier diversity can bring a broader and richer pool of expertise, agility, and innovation to enhance and inform every one of the businesses involved. Having a supplier diversity approaches good for the planet and business because it is a direct contributor to social and economic sustainability. Supplier diversity is not sustainable as part of a more exhaustive 'box-ticking' exercise without due care, and attention is given to what it actually means in reality. Supplier diversity works best when companies genuinely strive to allocate spend to a diverse supply chain and ensure that all relevant suppliers have access that enables them to tender for business and secure contracts. While the advantages of diverse suppliers are clear, there are many benefits for the company in question. Here are five reasons why... It offers commercial advantages Embracing a diverse group of suppliers benefit companies company in commercial ways as well as ethical ones. Some advantages include improved efficiency, brand favourability, resilient supply chains, and increased customers and consumers. It drives competition and innovation As more companies embrace supplier diversity, they will attract established and expert businesses that are offering innovative solutions to problems and keeping the market competitive. This general trend will help keep suppliers' sectors agile and the supply chains in which they are involved more resilient. Evidence also 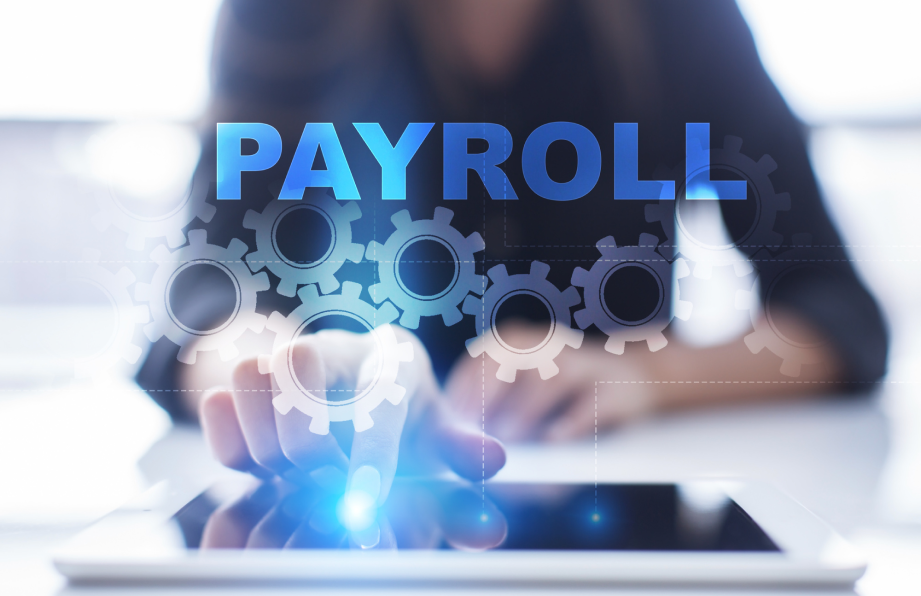 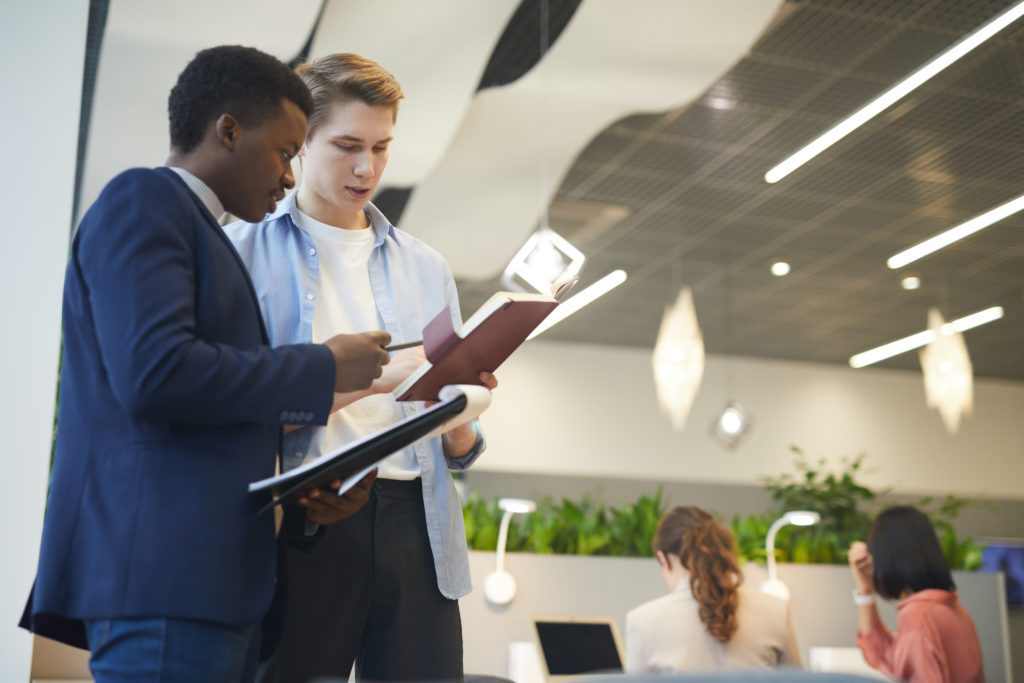 Doing the right thing: how to build an ethical supplier database
Ethical procurement has become big news across many industry sectors, with the way that a supplier conducts its business and treats its own employees as significant a deciding factor as its prices and profit margins for many companies involved in the tendering process. Ethical sourcing has a number of advantages, including encouraging suppliers to work at the highest levels of responsible and sustainable business operations, extending ethical practices to delivery and health and safety protocols and reducing risk all the way along the supply chain. As we start a new year, perhaps it is a good time to make switching to, or increasing your ethical procurement methods to play your part in raising standards, safeguarding vulnerable workers and protecting quality standards of products and services around the world. Here’s how to get started on your own ethical supplier database. Do your research Make sure that you know what an ethical supplier database looks like, namely which companies should be on it and why. Online research can get you started in drawing up a shortlist, but do bear in mind that an organisation’s website and social media platforms will only say what the company (or its PR agency) wants you to know about the way it operates, so dig a little deeper than simply dropping by for a quick read. The same goes for any brochures or sales pitches a potential supplier may provide you with. Check their 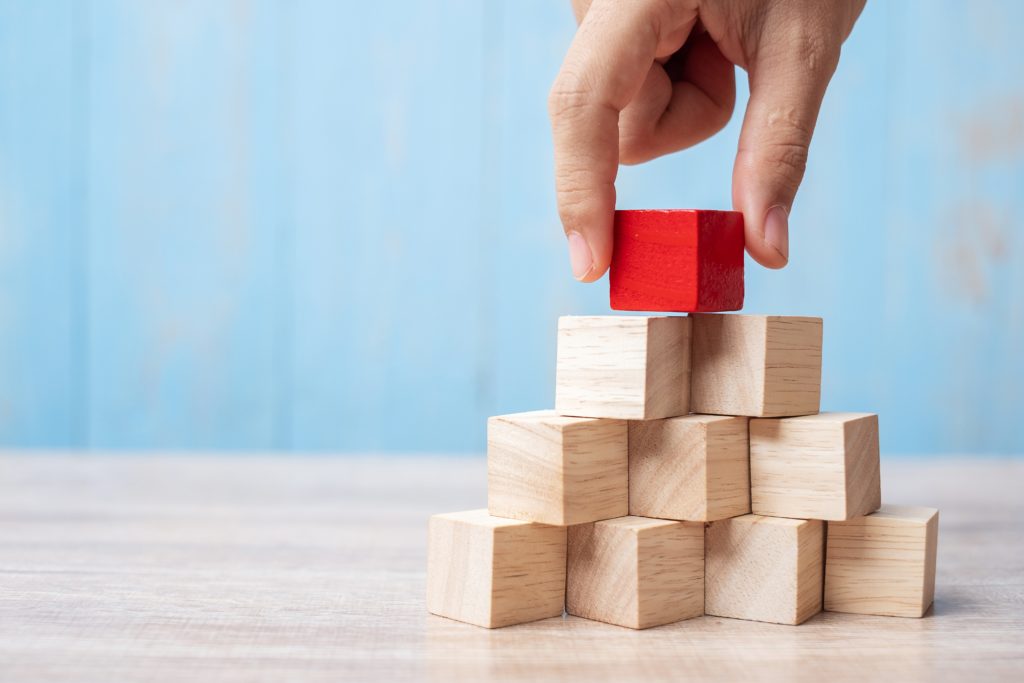 New Year, new direction? How change management can help your business make the most of 2021
Does your business have lots of ideas about how to change? Have you drawn up an ambitious list of New Year’s resolutions to help your company make the most of 2021? We all use the impetus of the old year coming to an end to state our good intentions and ways in which we are going to better ourselves over the next twelve months. Yet, how many of us are still on the bandwagon, come December? That’s where change management can be extremely effective. Organisations that are facing change, whether self-imposed or as a result of flux in the world around them, can often go off course if they cannot deal with the fall-out of switching to a new direction. By studying the discipline and principles behind change management and applying them to your own company, you can be better equipped to weather the storms of change as they approach you in 2021 and beyond. Here’s what you need to know. Know why you need (or want) to change Start by asking yourself some questions about the change you plan to make within your business. Why do you want or need to change? Why must it happen now (or whenever you are planning to take action)? What would happen if you don’t make the change? What happens if you do act, and it doesn’t work out? Write these questions and answers down and discuss with your team 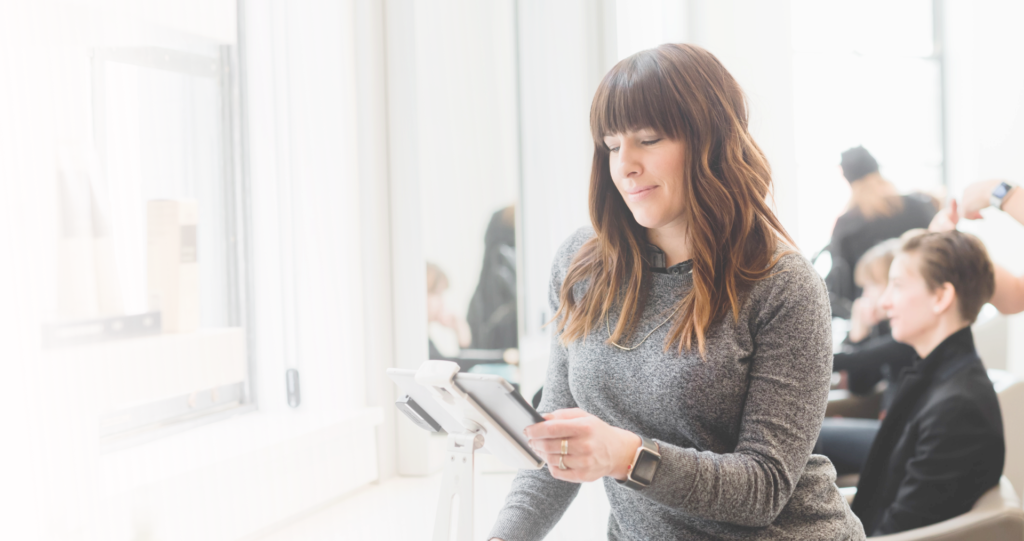 Plan to succeed: how to create an awesome long-term business strategy
After the year we have all had, it can be extremely cathartic to look towards the future. While the coronavirus pandemic has shown us the futility of overly rigid short-term planning, we can still plan for the longer-term future of a business to agree a defined goal, purpose and general direction that the business needs to be moving in. not only does this motivate us when we start to flag, but it also helps to unify the team so they can work towards a shared goal and can inform tough business decisions that may need to be made while the world continues to recover from recent events. Such clarity at a confusing time can offer excellent competitive advantage too. When the time is right for you to move to the next level, you’ll be ready. Here are some areas to consider when planning your long-term business strategy. Vision and values The key here is to create a business vision that is clear, positive and inspirational – n meat feat, you might suggest. The most effective business visions and values are clearly written in 100 words or less, using strong, yet comprehensible vocabulary that is not obscured by jargon, acronyms or waffle. It should answer the questions: what do you want your company to be and how do you want your customers to perceive you? Don’t forget to think about your personal vision and values too, as these

How can we help you?

Get in touch with us to speak with one of our experts.

We give bite-size insights to help you achieve your goals