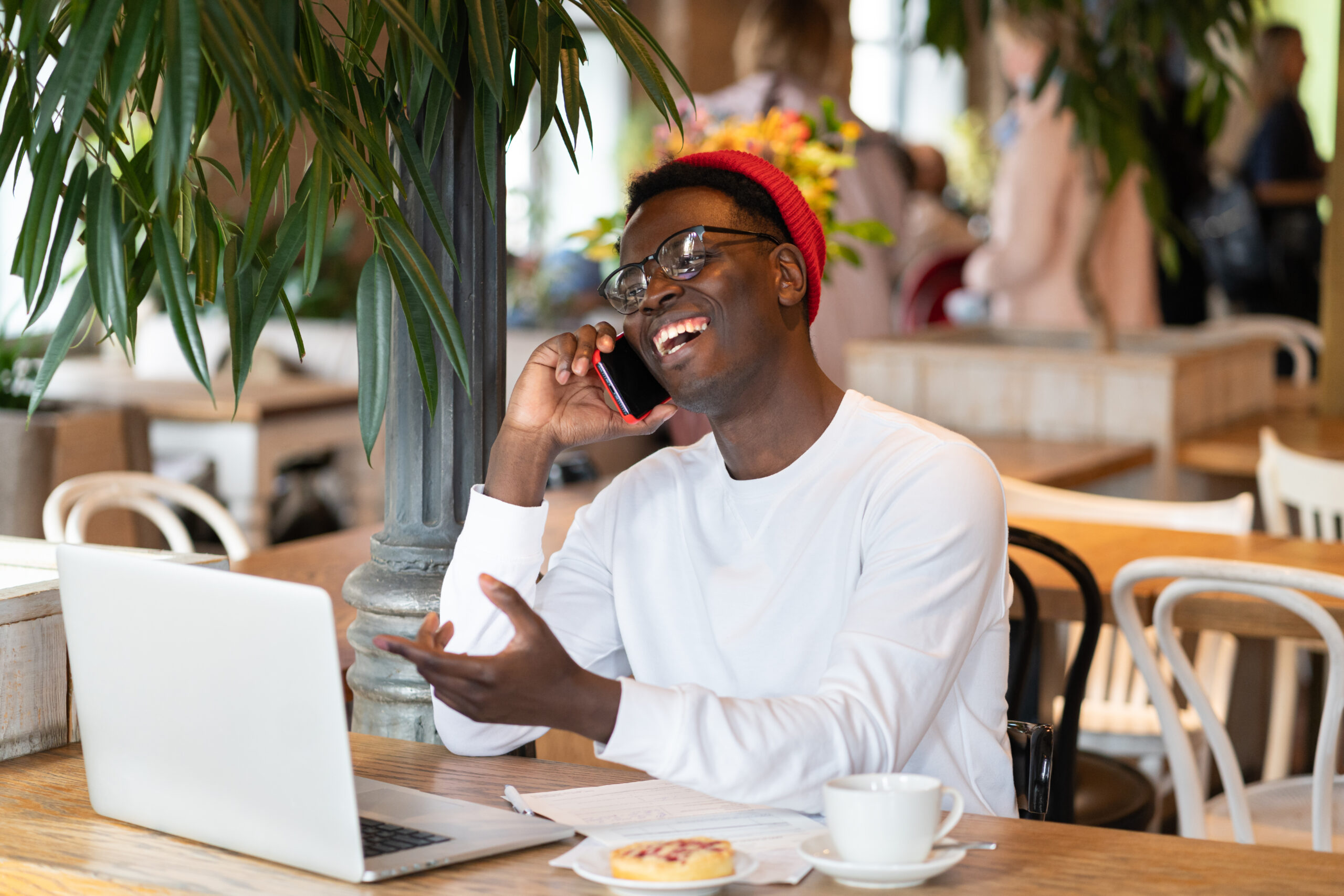 The term ‘gig economy’ has been around for just over a decade now, ever since it emerged out of the 2008/09 financial crisis. The idea that task-based working and the rise of individual entrepreneurship and one-off projects would become such a key factor in the global economy would have been unthinkable while the banks and big businesses were riding so high.

Yet, those who have embraced the idea of turning their skills towards short-term projects and jobs, such as consulting, driving, manual labour, crafts, media and the world of entertainment, have seen their fortunes rise in recent years. The increase in commercial value was spurred on by greater versatility in people’s thinking around supply chains, building relationships with smaller businesses and individuals, rather than falling back time and time again on the same few established behemoths.

From unemployment to self-employment

The gig economy derived largely from the increase in unemployment that followed the 2008-09 financial crisis. As banks crashed and erstwhile secure employers started to lay people off in droves, workers had to turn their focus on making money for themselves – and fast. Joining the gig economy brought many advantages, including greater flexibility around timings, scope and number of jobs taken on, faster response times due to less red tape and a better chance for individuals being able to move work in the direction that they want to go, rather than always having to toe a corporate line.

Today, there are more gig economy workers than ever. During the COVID-19 pandemic, trends have shifted even closer towards more people working for themselves and looking for ways to support their family while keeping society going and providing essential services to people and still adhering to the social distancing rules.

Although the term ‘gig’ derives from the music world and the many ‘gigs’, or concerts that musicians and other performers put on, the concept is by no means confined to the world of performing arts or the media. Gig economy workers can be found in pretty much every sector, operating at every level, from the senior manager offering consultancy services on the side to minicab drivers, delivery couriers, tailors and babysitters, all using their skills and talents to ply their trade and earn their keep.

The growth of the gigging sector is also keeping pace with advances in IT with technology providing excellent opportunities for technically minded people to work as data scientists, medical advisors, digital marketing experts, software specialists and remote repair engineers. As we come to rely less on large, corporate office space in the wake of COVID-19, and more on home-based or remote working, so this gig economy trend will continue and develop into something that is the norm. The millions of office-based, ‘nine to five’ employed jobs continue to evolve and give way to an onslaught of freelance contracts, self-employed entrepreneurs and app-driven services provided by a network of gigging individuals.

Why is the gig economy good for companies?

Gig economy workers provide flexibility and expertise that can be utilised for short-term or long-term projects. Companies can benefit from gig individuals who bring diversity to the supply chain, cost savings and efficiencies. As businesses continue to have cost pressures and respond to changes in industry, the gig economy provides an agile solution that is mutually beneficial for all parties. 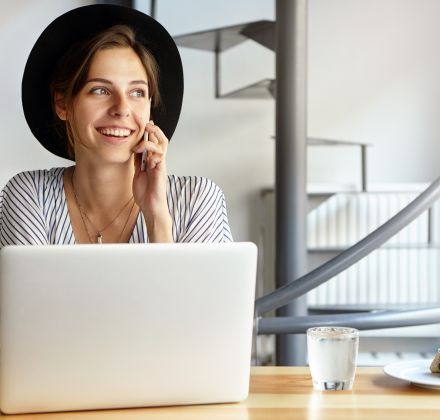 I would like to thank you and Build Global for an amazing 6 week journey, discovering the realms of possibilities, using realistic and practical methods to propel my business from where I currently am to where I want to be!